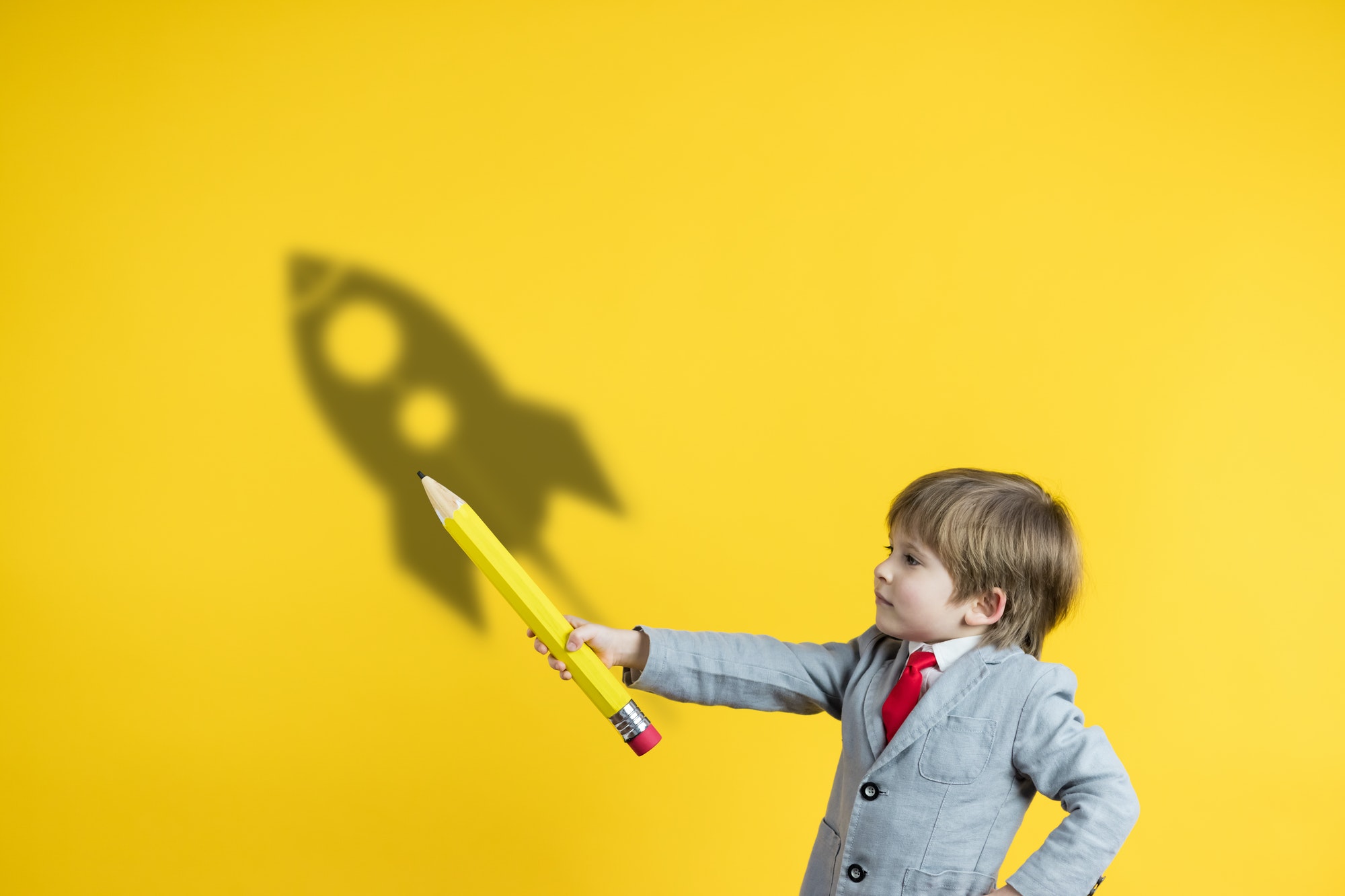 When it comes to product launch ideas, firms like Apple never fail to deliver. They sold over 300,000 iPads on the day they were released. Every company wants to get the most out of their marketing budget, but not everyone is like Apple. When launching a new product, the issue is magnified. In this article, we present 9 excellent product launch ideas from our experts.

1. Concentrate On People Rather Than Products.

Don’t just ramble on and on about your new product’s features. Emphasize how the product will affect and benefit your target demographic. For example, if you’re releasing a product that will make it easier to complete a specific task, discuss the obstacles of completing that work and how your product would help alleviate them.

If there is a characteristic that distinguishes it from similar products, emphasize how that feature can be used in consumers’ daily lives.

2. Start A Social Media Teaser Campaign.
The goal of these product launch ideas is to garner as much attention as possible. However, you want to do it while spending as little money as possible.

As a result, you’ll need to leverage social media channels like Facebook and Twitter to launch a teaser campaign. According to EMarketer, the number of social network users globally is predicted to reach 2.55 billion by 2017.

A social media teaser is an excellent technique to alert a wide audience that something amazing is about to occur.

Your teaser campaign should go live at least 20 to 30 days before the product’s official release date. This ensures that you have adequate time to generate buzz on social media. Create an unusual code name to keep your audience guessing.

Post updates and photographs that will pique people’s interest regularly. You can be practical and schedule your social media posts ahead of time, ensuring that your material is sent at the optimal moment for viewership and engagement.

Consider how NVIDIA used a teaser graphic on their Facebook page. To generate anticipation for the launch of its GeForce product, they used the enigmatic one-liner “It’s coming.”

3. Make Videos
Creating videos indeed requires more effort than writing text posts. However, they can have a greater impact on how your target customer perceives your new product.

One of the best product launch ideas is to use short movies to illustrate some of the product’s characteristics.

Show how the product can be used in everyday situations. You could even create an entire web series out of really short, catchy videos.

For example, in addition to offering a guided tour video of the device, Apple prepared a series of short videos to advertise the Apple Watch.

Influencers already have a reputation and a large internet following, making them ideal for marketing your upcoming product.

You might be able to persuade influencers to write about the new product on their blogs or websites.

They might even go out to their social media followers and express their excitement for your product’s introduction.

Sending out the goods early to influencers is one of the top product launch ideas for using influencer marketing efficiently. Allow them to test the product and write a review on their blog, or use Instagram and Pinterest to generate buzz.

This will instill a desire in their followers to obtain the goods as soon as it is available.

5. Create Suspense.
Some companies want customers to know everything there is to know about their future product. Building suspense and elaborating on the mystery, on the other hand, are product launch ideas that can generate more buzz for a longer period.

When you purposely provide few details about a product, you might create a frenzy in your audience.

Taco Bell, for example, announced in January that they would debut a new menu item during the 2016 Super Bowl commercial. This created suspense among fans who couldn’t wait to find out what the top-secret item was.

6. Pre-Orders Are Accepted.
When considering product launch ideas, it is common for firms to underestimate the usefulness of collecting pre-orders for their new products. Some businesses already have a loyal consumer base that will buy almost everything they release.

As a result, they’ll be lining up for your new products as soon as you introduce them.
Apple, being one of the most innovative brands, frequently allows customers to pre-order new products. It’s only logical that they’ll sell thousands of units on the first day of availability.

It’s a good idea to provide your customers the choice to pre-order your latest product if you’ve already settled on a final price.

7. Plan An Event To Coincide With Your Launch.
When Sony releases the latest PlayStation, they do not simply distribute the consoles to shops. An event or party is frequently held to commemorate the debut of this new product with a small group of individuals.

8. Organize Contests and Give Out Prizes To Brand Advocates.
The finest product launch ideas make use of your social media presence. You can accomplish this by holding a contest or rewarding loyalty. Either approach will help to increase interaction, which is especially important for new product launches.

Perhaps you could make your contest’s prizes product samples so that people can try them before they buy.

9. Make people talk about your product.
When you hit key milestones, give updates to existing consumers and encourage them to spread the word. Perhaps you’re introducing an exclusive new feature or have seen an increase in sign-ups. Send an email that includes a shareable tweet so that people may discuss the new product on Twitter.

Take a look at how Product Hunt’s Ryan Hoover used these product launch concepts. He sent an email in which he mentioned the company being highlighted on Pando Daily.

Learning from examples is the best approach to understanding how to make a successful product launch.

STARBUCKS VIA IMMEDIATE COFFEE – The success of Starbucks instant coffee was largely attributable to public participation in the introduction via taste tests.

The corporation used its Facebook following to encourage 4 million people to take part. They also started a print advertising campaign, as shown in the image below. Two years after its release, it was the fifth best-selling instant coffee in the United States.

Squarespace – With the support of influencer marketing, Squarespace made a major jump in the marketing world in 2015. They started an advertising campaign with Jeff Bridges to promote the website and Bridge’s sleep therapy record.

According to the marketing, the website hosting the album was constructed on the Squarespace platform.

Although it is critical to learn from the best, you should not imitate their every move. The main conclusion is that you must develop a distinct, effective plan that is tailored to your brand and your newest product. Using the following product launch concepts, create a detailed plan. Determine the information you’ll release, the individuals you’ll collaborate with, and how you’ll generate attention, regardless of what you’re launching.

Or else, if you feel it’s a hectic job then you are just a call away.

At Neubrain, we aim to provide the best solution to help your company flourish and have a boom in the future!

200% In Bonus Cash For NewbiesConquestador Casino ᐈ Around

Unit-II-Market Segmentation MARKET SEGMENTATION Definition: The process of defining and